If you have a safeguarding concern about a child while school is closed for most children, contact us at [email protected]

This was the title of one of the songs sung by our Young Voices choir at the Genting Arena on Friday 12th January 2018 when they joined together with hundreds of other schools to form a choir of more than 6,000 children. The children have been rehearsing for two evenings a week since September in preparation for the concert, learning songs, medleys and dance moves by heart so that they could perform to the packed out arena with confidence and enjoyment, which they did with gusto! Mrs Thorp said, “We were incredibly proud of all of the children; their behaviour was exemplary and they stood out with the confidence with which they performed – one of their dance moves was also spotted by the principle conductor and adopted for the whole choir to perform as part of the show which they were really excited about. The parents, families and friends who attended the concert could also be seen to be having a great night out; there was lots of waving and cheering coming from their front of house seats and they didn’t let us down with their energetic and enthusiastic participation in the 90’s dance-off!” As Izzy got back onto the coach at the end of the evening with bright eyes and a big smile she said, “I think that was probably the best day of my life,” echoed by Miss Bevand saying, “I knew it would be good but I never imaging it would be this good!” and a parent’s words of “What a wonderful night and what an amazing experience for the children. Thank you!” 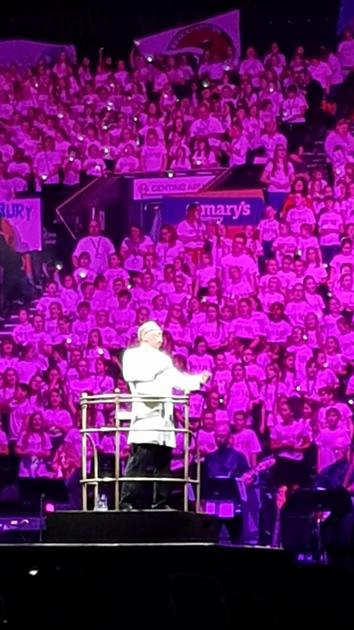 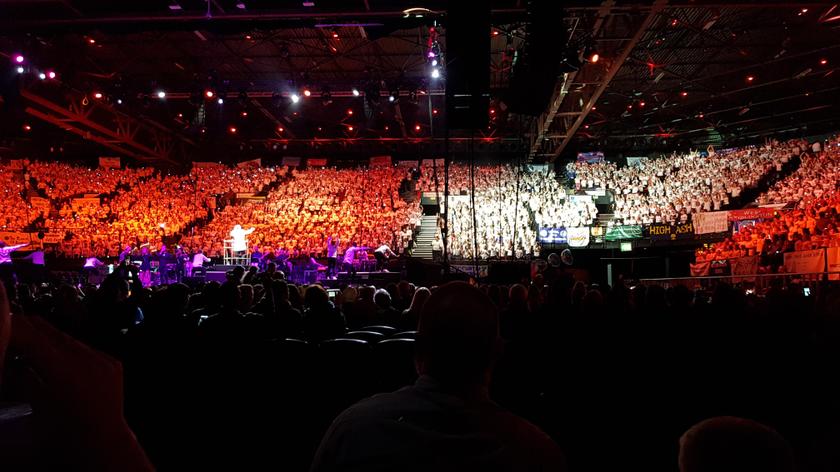